Garry Wills on 'Jefferson and the Slave Power' 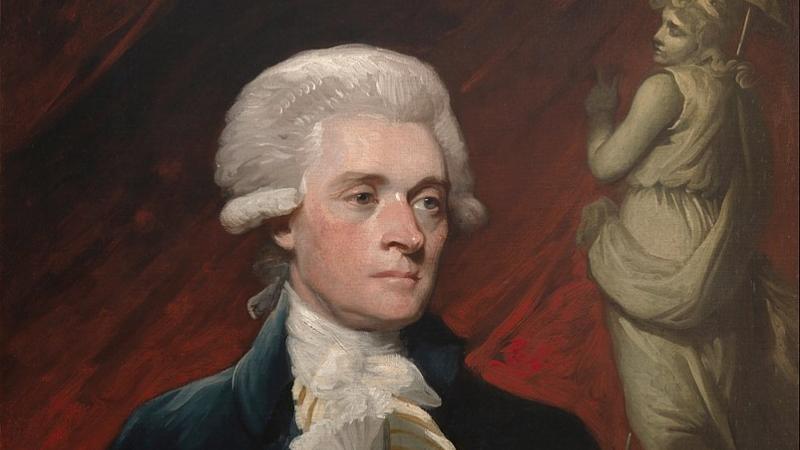 Portrait of Thomas Jefferson while in London in 1786 by Mather Brown. CC0

Historian Garry Wills is the author of “Negro President: Jefferson and the Slave Power.”  Wills tells Jim Fleming the term “Negro President” had nothing to do with Sally Hemings, Jefferson’s slave mistress, but instead referred to the three-fifths rule which gave Southern slave holders more electoral votes.  Wills details Jefferson’s complex relationship with slavery and says its legacy still haunts us.