An Evolutionary Biologist Searches for God 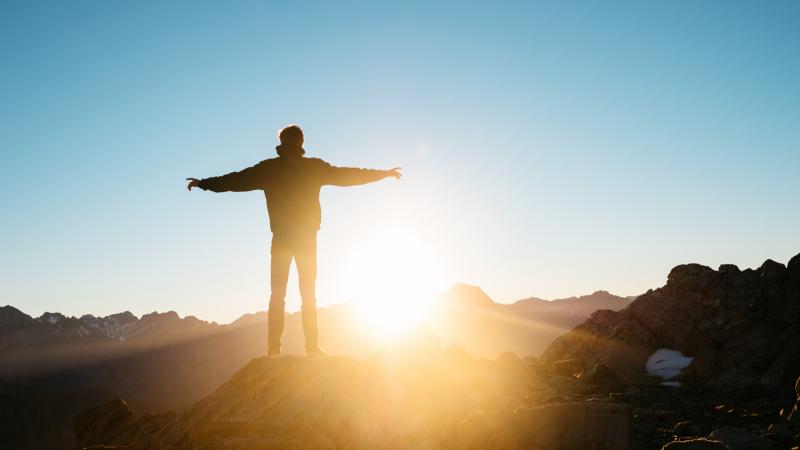 Jeff Schloss is an evolutionary biologist. He’s also Christian. As a scientist, he’s trying to develop an evolutionary theory for the origins of religion. But he says science can’t explain everything about religion — including his own profound experiences of the numinous, which he regards as moments of spiritual revelation.

An extended version of this interview can be found here, as well as in our podcast feed.