Errol Morris: Thomas Kuhn Threw an Ashtray at Me 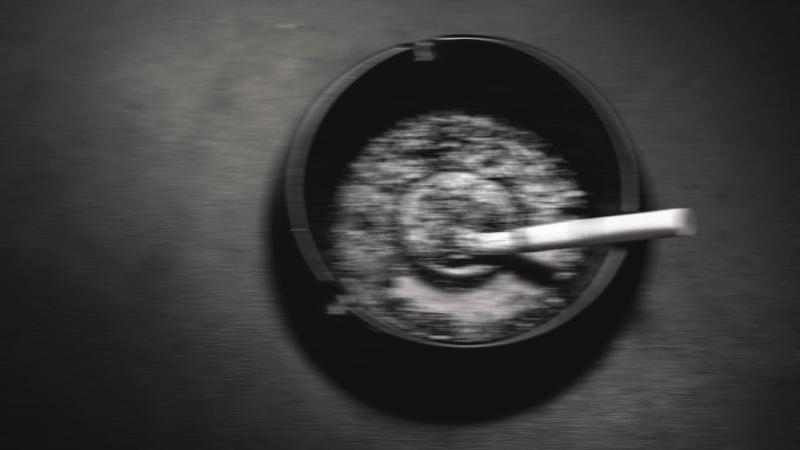 Errol Morris feels that Thomas Kuhn saved him from a career he was not suited for—by having him thrown out of Princeton. In 1972, Kuhn was a professor of philosophy and the history of science at Princeton, and author of "The Structure of Scientific Revolutions," which gave the world the term “paradigm shift.” As Morris tells the story in his recent book, "The Ashtray," Kuhn was antagonized by Morris’ suggestions that Kuhn was a megalomaniac and "The Structure of Scientific Revolutions" was an assault on truth and progress.

Steve Paulson: Why does Kuhn still stick in your craw?

Errol Morris: One of the feelings I’ve had, probably since I was a little boy, is that there is such a thing as truth, and such a thing as falsity. If there’s anything that gives some measure of nobility to the human enterprise, and there may not be, I would say it’s our search for truth, our search for some connection with the world around us, some understanding of where we are, who we are, what we do, what has happened, and what hasn’t happened. The truth is central to the human enterprise. What stuck in my craw was Kuhn’s underlying belief that there was no such thing as truth, perhaps no such thing as reality, no such thing as progress. It struck me then, and still strikes me now, as a postmodern and pernicious idea.

SP: The Structure of Scientific Revolutions is one of the most influential academic books ever written—not just in the history of science, but in how we talk about truth and knowledge and reality.

EM: Yes, it became overwhelmingly popular, but as a friend of mine once said to me, “So did pet rocks.”

SP: Kuhn’s popular because of his phrase, “the paradigm shift.” The idea, roughly, is that Einstein came along and displaced Newton. He superseded the old view about the universe and now Newtonians couldn’t talk with Einstein’s people because they had two fundamentally different versions of reality.

EM: And this is nonsense because of course scientists talk to each other all the time. We are endlessly changing the nature of science without losing our ability to communicate with each other about it. It’s inconceivable to me that Newton and Einstein, if they had the opportunity to get together and carry on a conversation, would have stared at each other in kind of mute incomprehension. Yeah, they would have had to discuss this and that, they would have argued about various, sundry things. But to say that they could not communicate about science and about the nature of the physical world is nonsense.

You can read the rest of my conversation with Morris over on Nautilus.