Alissa Quart On 'Days of Abandonment' and 'Sleepless Nights' 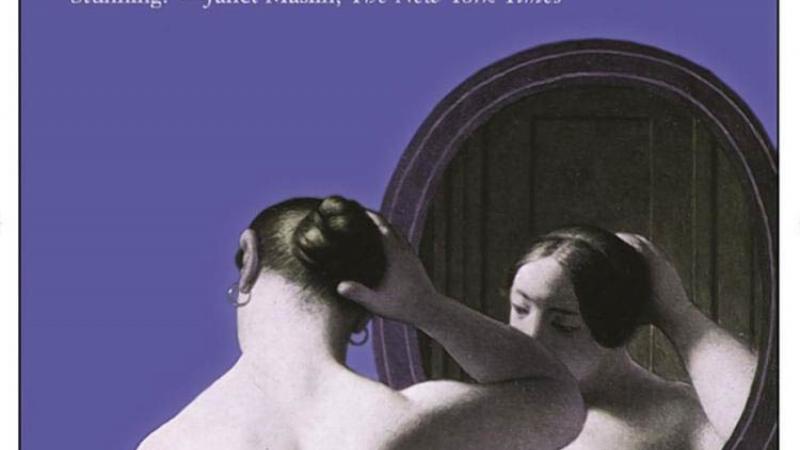 Hi I'm Alissa Quart, author of "Republic of Outsiders" and the editor-in-chief of the journalism nonprofit Economic Hardship Reporting Project.

The two books that I was interested in — they were seemed very related to me. One is called "Days of Abandonment" and the other is called "Sleepless Nights." Everyone has been talking about Elena Ferrante's "Naples" trilogy. The two best friends — Laila and Alina — growing up in a hardscrabble postwar neighborhood, forcing each other out of their backgrounds through their intellect, competing over brilliance. But before these books, there was an even greater won by Ferrante called "Days of Abandonment." First published in the US in 2005. In that book, Ferrante heroine — in first person — goes to extremes of feeling and almost bodily harm when she discovers her husband's affair with a younger woman. Olga — a middle aged wife and mother — neglects her kids and obsesses over her husbands sexual acts. Much of it transpires in a single apartment building where Olga almost dissolves.

One of Ferrante's strengths is she writes about things that are very, very intense, but not typical. The way that female friends fuse and compete. What is your interior life when you've been sexually betrayed?

It reminded me a lot of a 1979 book by Elizabeth Hardwick called "Sleepless Nights." In her review in the New York Times that year, the writer Joan Didion dropped her cool and called it "extraordinary and haunting." In "Sleepless nights," a young woman has a "blue, limpid boredom" at night. She was "a dramatic star of ennui."

"Sleepless Nights" is a beautiful, beautiful interior monologue about a woman thinking back on her life in her apartment in New York City, and looking out the window. But it goes back to the south, it goes back to earlier times, her college years.

All these young writers are rediscovering the book "Speedboat" by Renata Adler, but "Sleepless Nights" is to my mind the one to look for. This is a book that meshes fiction and autobiography like "Days of Abandonment." It's about interior states, insomnia, urban life and betrayal — in Hardwick's case, reputedly, this is based on her own feelings of betrayal and how she was represented in the poetry of her ex-husband, the great Robert Lowell. It has the unusual savage intensity to it, but like "Days of Abandonment" it pays attention to sentences while everything is going to hell.