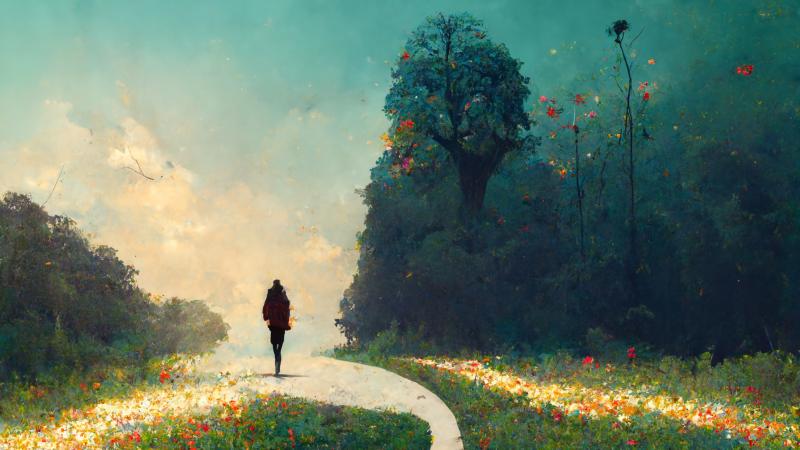 We all know we should walk more. The evidence just keeps accumulating – walking makes us healthier, happier, smarter, more relaxed, more resilient – not to mention longer-lived. But even with the best of intentions, sometimes we all need a little push to get out the door.

Walking the footsteps of trailblazing women 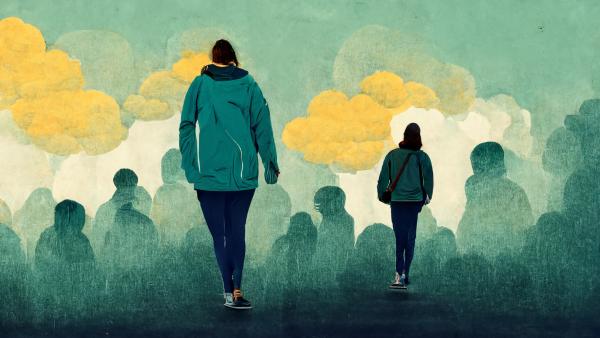 After a health scare, Annabel Abbs promised herself she'd make a real effort to walk every day. She fell in love with walking, even began taking multi-week walking vacations. And then she discovered she wasn't the only one -- there's a hidden history of great women walkers from the past. So she decided to tell their stories. 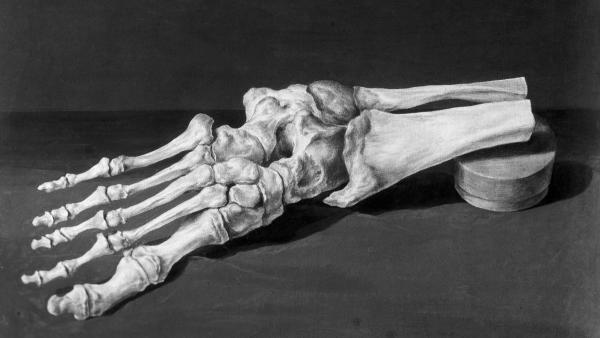 Six million years ago – give or take – the first early humans stood upright and started walking. Thanks to a new look at the fossil record, paleoanthropologist Jeremy DeSilva has some new theories about how and why humans took those first steps. 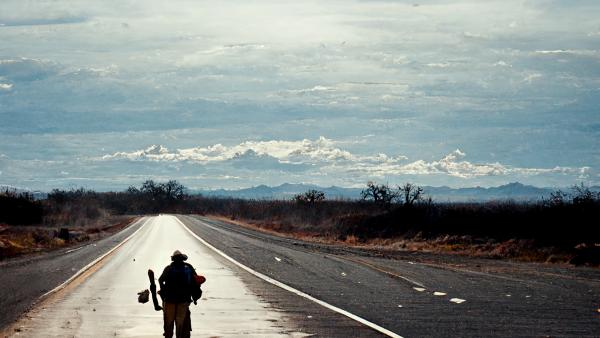 John Francis, the "planetwalker," walked all over the country in silence for nearly 20 years. Steve and Anne met John a few years ago at the Geography of Hope Conference in Point Reyes, California – back where his journey began.