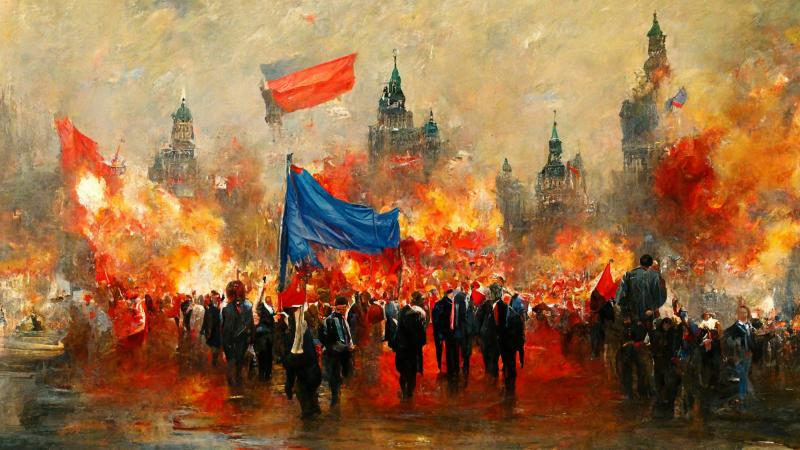 Around the world, authoritarian leaders are on the rise – from Russia and Hungary to the U.S. They're working from a common playbook: They use violent rhetoric. They attack the media. They see their political rivals as existential enemies to the nation. We examine the return of the Strongman — and how to save democracy.

The conversation with Daniel Ziblatt in this episode was recorded at the La Follette Forum on American Power, Prosperity and Democracy, held at the University of Wisconsin-Madison by the La Follette School of Public Affairs.

The Nazi Next Door 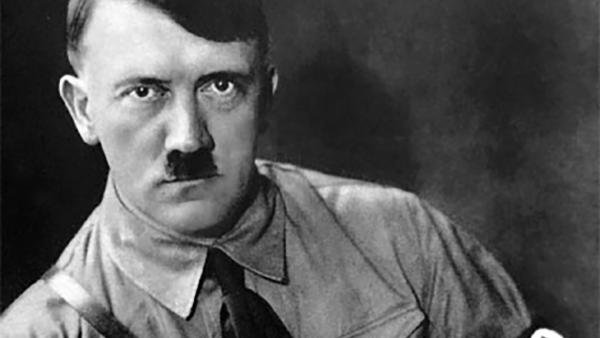 If hate moved next door, would you recognize it? Edgar Feuchtwanger was a young Jewish boy living in Munich when Adolf Hitler moved into the building across the street. Edgar recalls the horror of watching Hitler's rise to power.

Facing History and Hate Through Museums 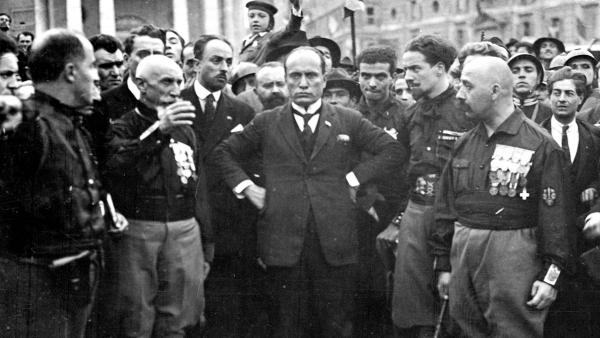 In 2017, a new museum of fascism was proposed in Predappio, Italy—the birthplace of Benito Mussolini. Historically, the town was already a pilgrimage site for neo-Fascist groups. Journalist Ilaria Maria Sala explains the town’s history with fascism and how they’re trying to reckon with it today.

Killing democracy? There's a playbook for that. 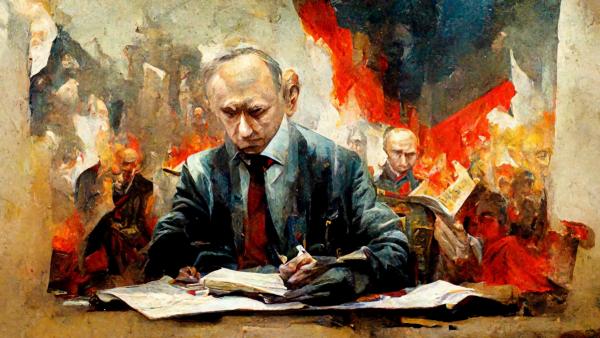 Daniel Ziblatt has watched authoritarian leaders elected in country after country – Putin in Russia, Erdogan in Turkey, Orban in Hungary, Bolsinaro in Brazil. He says there’s a playbook for how demagogues destroy their countries' democracies.

Understanding The Man Who Hated You 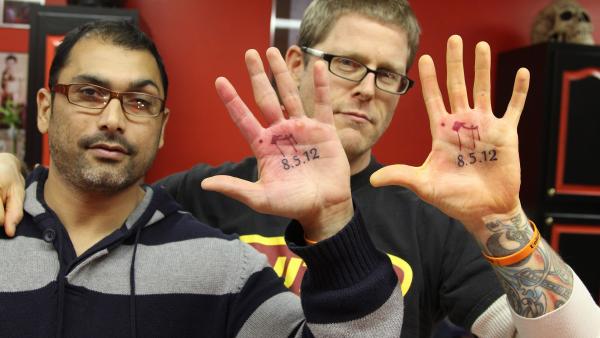 Pardeep Singh Kaleka's father was murdered when a white supremacist attacked the Sikh temple that his father led. Remarkably, he and a former white supremacist met just two months after the massacre. Now, they work together.