Democracy on the Ballot 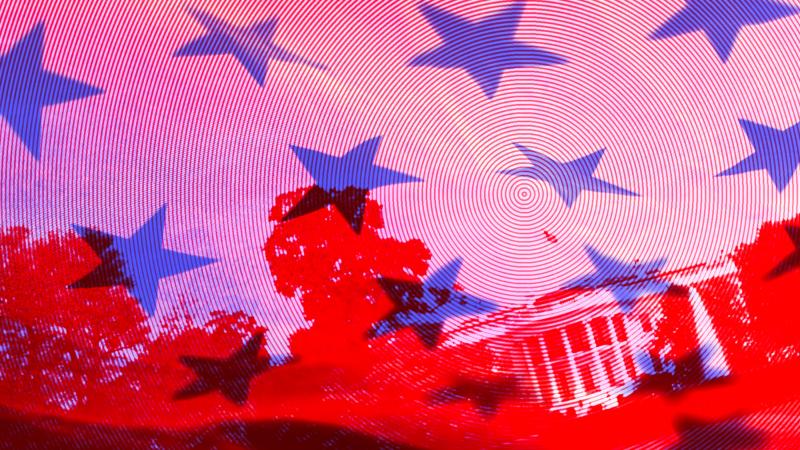 Americans are getting ready to vote. But this election is different from other years. What's really on the ballot?

A Choice Between 'We The People' And 'Something Darker' 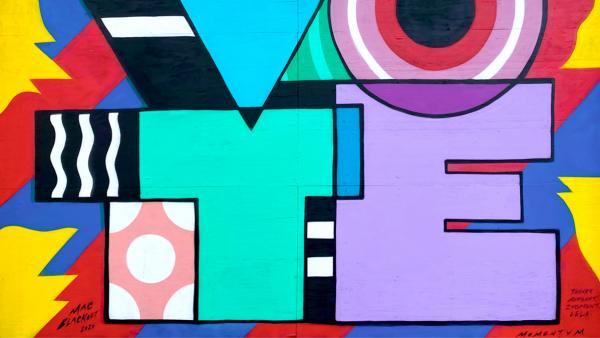 Constitutional scholar and law professor Kim Wehle says democracy itself is on the ballot this year. What can you do about it? Vote. 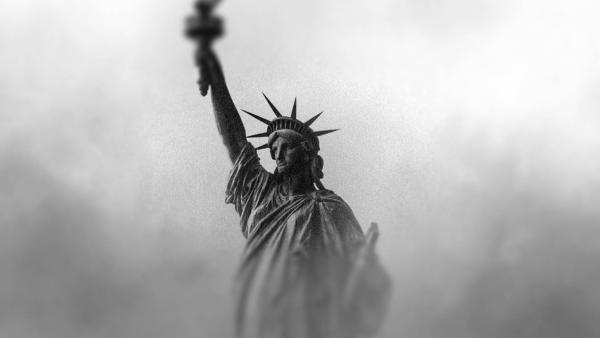 Historian Carol Anderson walks us through the timeline of truly free and fair elections in the United States, a period she says lasted from the passage of the Voting Rights Act in 1965 until a fateful Supreme Court decision in 2013.

Where Are We On The Roller Coaster Of History? 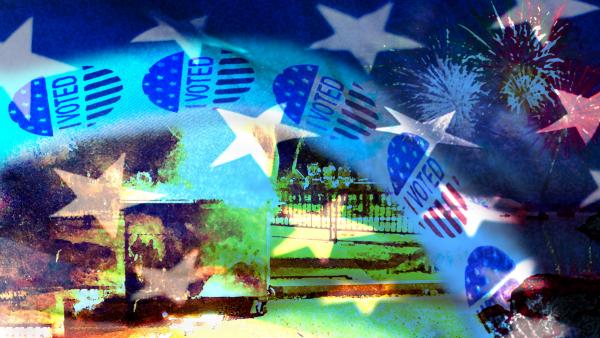 Historian Jeremi Suri places our present moment into a larger context — and uses the ups and downs of history to theorize what might lie ahead of us.

How To Make Elections Fun Again 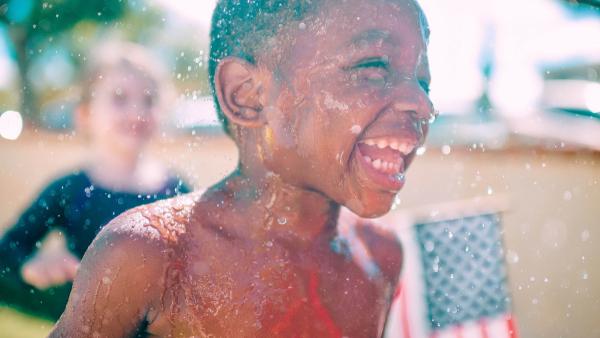 Eric Liu, founder of Citizen University, tells us why citizens are more powerful than they think and how he's trying to reinvigorate the culture of voting — by making it more fun.