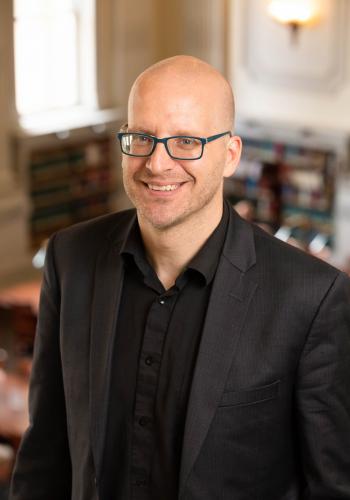 At age 10, Joe Hardtke destroyed his parents’ home stereo trying to sample beats from the radio. A native Wisconsinite, he began his broadcasting career as a teenager at a polka radio station. (Yes. Polka. All day.) Down the hall from the air booth was a mono production studio with two cart machines. Many secret radio plays were recorded after hours. No gear was destroyed. Having learned to love accordions, he attended the University of Wisconsin Oshkosh, forming bands (not polka) and crafting shows (again, not polka) at WRST, the campus radio station. After graduation and a short detour in commercial radio news, this lifetime audiophile returned to music, recording albums and concerts in his adoptive hometown of Madison.