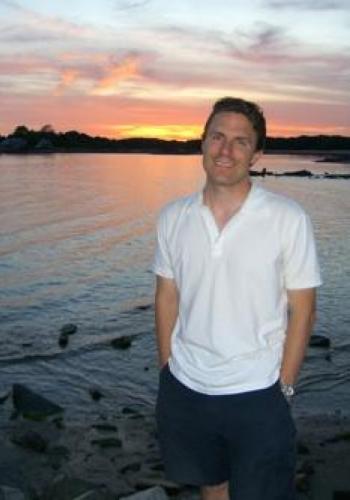 Jason Brennan (Ph.D., the University of Arizona, 2007) is Associate Professor of Strategy, Economics, Ethics, and Public Policy at the McDonough School of Business at Georgetown University, where is also a Governing Fellow of the Georgetown Institute for the Study of Markets and Ethics. His research concerns democratic theory, voting ethics, and the moral foundations of market society. He is the author of Against Politics (Princeton University Press, forthcoming 2016), Markets without Limits, with Peter Jaworski (Routledge Press, forthcoming 2015), Compulsory Voting: For and Against, with Lisa Hill (Cambridge University Press, 2014), Why Not Capitalism? (Routledge Press, 2014), Libertarianism: What Everyone Needs to Know (Oxford University Press, 2012), The Ethics of Voting (Princeton University Press, 2011), and A Brief History of Liberty, with David Schmidtz (Wiley-Blackwell Press, 2010). His articles have appeared in Ethics, Philosophy and Phenomenological Research, Philosophical Quarterly, and Social Philosophy and Policy, among others. He has written opinion pieces for the New York Times, Globe and Mail, and CNN.com, and appeared on C-SPAN, HuffPost Live, and Fox Business. Before moving to Georgetown, Brennan was Assistant Professor of Philosophy and Assistant Director of the Political Theory Project at Brown University.