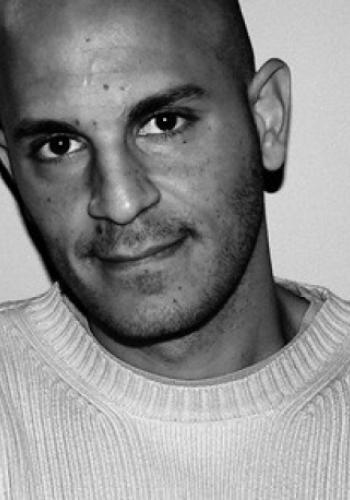 Joudah’s debut collection of poetry, The Earth in the Attic (2008), won the 2007 Yale Series of Younger Poets competition and was a finalist for ForeWord’s Book of the Year Award. “I wanted to do something different with poetry in the sense that as a son of refugees, exile for me was not a metaphorical state, it was a lineage,” he said in a 2008 interview with the Houston Chronicle. “I wanted to engage the concept of the stateless person as a theme. For me, being a physician, patients are displaced people, at least momentarily. I wanted to take that to a larger stage, a world stage.”  Joudah followed his second book of poetry is Alight (2013) with the ebook Textu (2013), a collection of poems written on a cell phone that are exactly 160 characters long.

Joudah translated the final three collections of Palestinian poet Mahmoud Darwish’s work in The Butterfly’s Burden (2006), which won Banipal prize from the UK and was a finalist for the PEN Award for Poetry in Translation. His translation of Ghassan Zaqtan's Like a Straw Bird It Follows Me (2012) won the Griffin International Poetry Prize in 2013.

Joudah lives with his family in Houston, where he works as a physician.