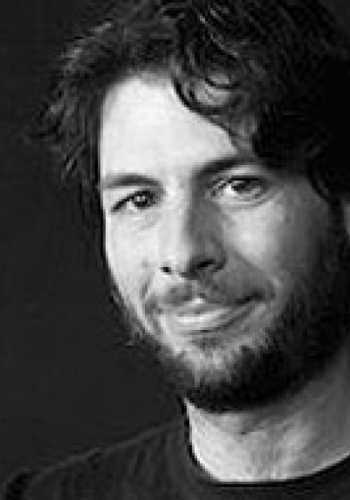 Until December 2013, he was at Microsoft, where he worked in a variety of roles, from inventor to strategist, and led teams with strengths in interaction design, prototyping, computer vision and machine vision, augmented reality, wearable computing and graphics.  Blaise was at various times the Architect of MSN, Bing Mobile and Bing Maps.  He joined Microsoft when his startup, Seadragon, was acquired by Live Labs in 2006.

Shortly after the acquisition of Seadragon, Blaise directed his team in a collaboration with Microsoft Research and the University of Washington, leading to the first public previews of Photosynth several months later.  He has given talks at the TED conference on Seadragon and Photosynth (2007), and Bing Maps (2010).  In 2008, when he was still in the flower of his youth, he was awarded the TR35.  In 2011, he was knighted a Distinguished Engineer.

Blaise has a background in computer science and applied math, and has worked in a variety of fields. In the late 90s and early 2000s he collaborated with Adrienne on computational neuroscience projects, focused on the relationship between the physical description of excitable membranes and their computational properties. In 2001 he received press coverage for his discovery, using computational methods, of the printing technology used by Johann Gutenberg.  This work was done in collaboration with Paul Needham, the Scheide Librarian at Princeton.  Blaise and Paul’s work on early printing was the subject of the BBC Open University documentary “What Did Gutenberg Invent?”.