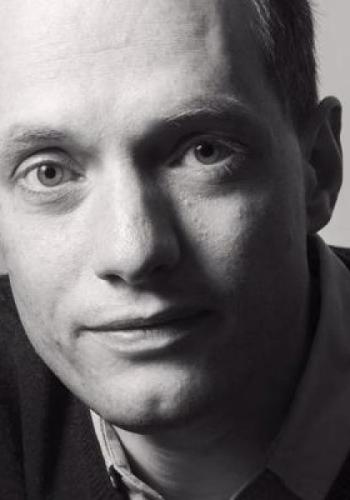 Born in 1969, writer Alain de Botton moved to England with his family from Switzerland when he was eight years old. He was educated at Cambridge University, where he read History. He is a frequent contributor to numerous newspapers, journals and magazines, and is a member of the Arts Council of England's literature panel. He has published three novels: Essays in Love: A Novel (1993), a perceptive modern love story; The Romantic Movement: Sex, Shopping and the Novel (1994), a comic investigation into the problems of relationships; and Kiss and Tell (1995), a biography of an ordinary young woman by her lover.

He is also the author of works of non-fiction, including the best-selling How Proust Can Change Your Life (1997), an intriguing and original view of the French novelist's life, work and influence that is at once an unlikely self-help guide and an introduction to one of the twentieth-century's greatest writers. The Consolations of Philosophy (2000), a guide to philosophy for the general reader, was published to coincide with a television series which he also presented. The Art of Travel (2002) investigates the issues that lie behind our desire to travel, and the themes of Status Anxiety (2004), are also examined in a Channel 4 television series.

Alain de Botton lives in London. His latest books are The Architecture of Happiness (2006), which discusses beauty and ugliness in architecture; The Pleasures and Sorrows of Work (2009);  A Week at the Airport: A Heathrow Diary (2009); and Religion for Atheists (2012). He has been involved in making a number of television documentaries, and helps to run a production company, Seneca Productions.

Courtesy of the British Council.