White Supremacists Are Embracing Symbols Of The Middle Ages. What's A Medieval Scholar To Do? 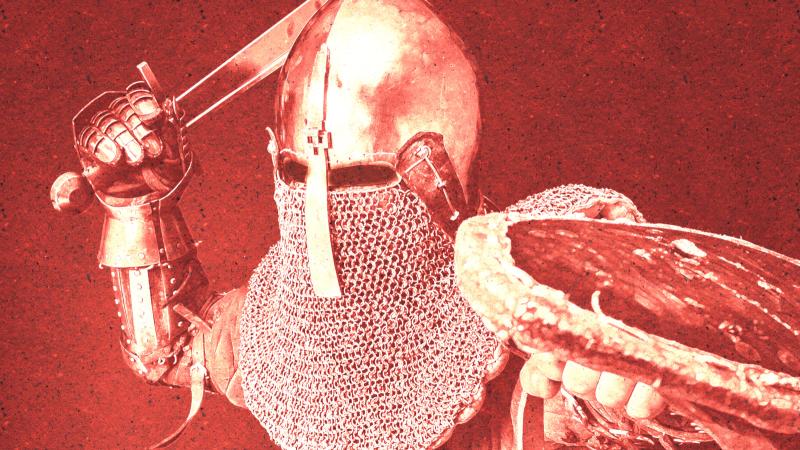 Among the people carrying Nazi and Confederate flags during the deadly white supremacist rally in Charlottesville in 2017, you may have seen something difficult to explain — some were in medieval costume, carrying crusader crosses and shields with medieval insignias on them. Are white nationalists are fanboys for the Middle Ages?

A few weeks after that rally, feminist medievalist Dorothy Kim, now a professor at Brandeis, wrote an open letter to her colleagues, exhorting them to speak out against white supremacy. Then the alt-right got wind of it, she got hate mail, threats of violence, and had to request security guards for her lectures. Now her profession is in an uproar and her personal life is upended.