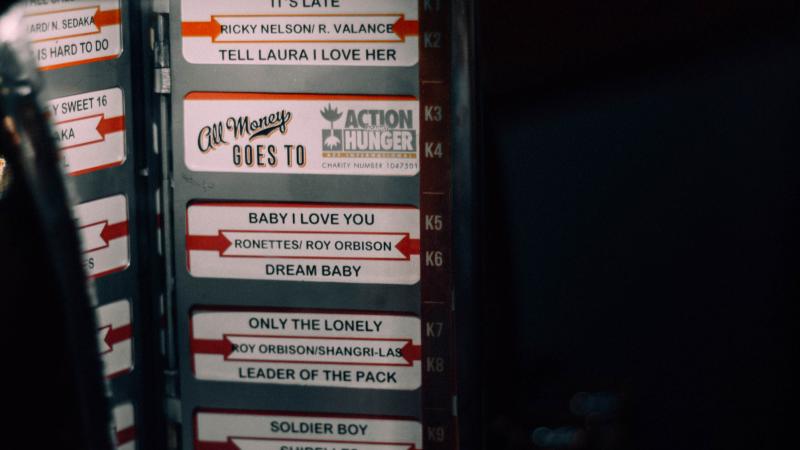 In 1985, The New Yorker writer Susan Orlean started traveling around the country to find out how Americans spend their Saturday nights. One thing she discovered? How many Saturday night songs there are.

Susan Orlean: I think my personal favorite was the Bay City Rollers, which was just S-A-T-U-R-D-A-Y. I feel particularly nostalgic about it because it was a big song when I was a kid, and little did I know that someday, I would be sitting and doing research in the library trying to find all the songs that were written with "Saturday night.

And believe me: it is a long list. Except for "moon" and "June" if I remember correctly. And of course if you don't count "love." Because that's not fair since obviously that's in the name of almost every song ever written.

But "Saturday night" is probably one of the most common phrases [in American music.] Again, to me, that meant that it means something to us.

It's just a very rich phrase. That is a shorthand for a lot that is the subject of song: Love, and romance, and longing.

What songs did we miss? Send us your favorite Saturday Night song. We'll keep adding them to our playlist below.