To Waste Time Is To Deepen Life 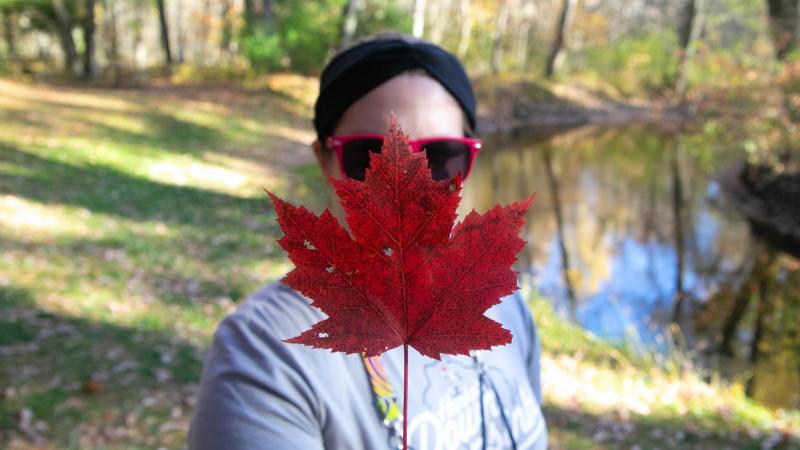 Our lives have never been more optimized to save us time. You can have meal kits delivered pre-chopped, listen to your podcasts on double speed, and learn a language while walking your dog. But is it all time well spent? Maybe it’s time to embrace inefficiency, argues typewriter collector and philosopher Richard Polt.

It seems to me that our whole culture is about maximizing efficiency.

Let's get to the end by the fastest and most effective means. We certainly need that — I mean, we need fuel efficient cars, we need to generate energy efficiency and so on. But if this becomes the dominant paradigm in your life, I think that meaning will actually be drained out of your life.

So as a typewriter collector, I know that Remington Typewriters' motto was "to save time is to lengthen life." And in the 19th century, typewriters were a means to do that. But the more I thought about it, the more I realized that actually that motto is wrong, because the more time you save, the more time you waste, because you're doing things that are only a means to an end. You're rushing faster and faster, but you're not taking the time to savor things.

Consider the difference between buying some fast food and — as the slow food movement recommends — cooking a meal from scratch, maybe with ingredients that you've grown yourself. Or taking the interstate by the fastest route versus riding a bike and maybe taking an hour to get to your destination. There's downloading a song and enjoying it, or there's actually learning to play an instrument and learning to play a song. There's pointing your smartphone at a scene and snapping a picture, or there's dwelling there and sketching the scene, taking an hour to actually make a drawing of it. Or there's writing by word processor vs. typing by typewriter.

Of course, in many situations, you want to do the efficient thing, but it's the inefficient thing that's actually more enjoyable.

And when you dig deeper, I think it's more than just inefficient — it's what I like to call "self-sufficient." It's an end in itself. It's not something that you're doing simply to get to something else. And the best things in life are the things that are inefficient and self-sufficient, like playing ball with your friends or savoring a glass of wine or kissing somebody. The faster you do it, the worse it is.

To waste time is too deepen life. That's my motto.