Treating the Body To Treat The Mind 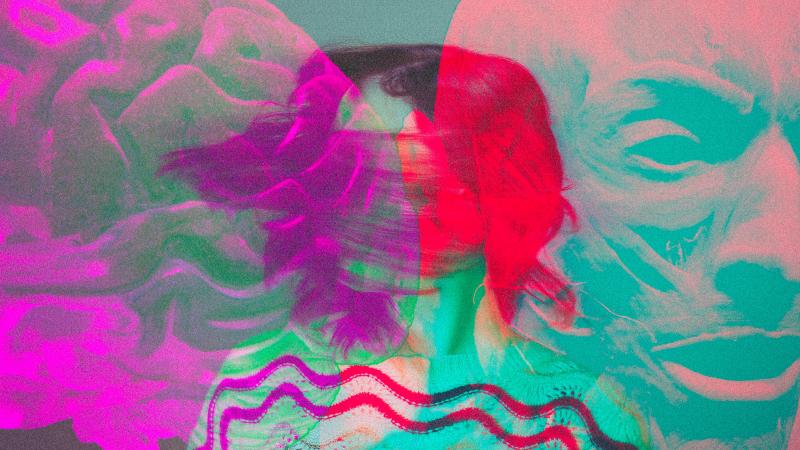 The dream of Prozac and the SSRIs was based on an idea that depression is caused by a chemical imbalance in the brain. And that you could fix it, with a pill. But what if that basic underlying idea was wrong?

Psychiatrist Charles Raison believes it’s a mistake to separate the mind from the body. He told Steve Paulson that he and his colleagues are studying new ways to treat depression as a disease of the body, not just the brain.