Reconciling With My Rapist 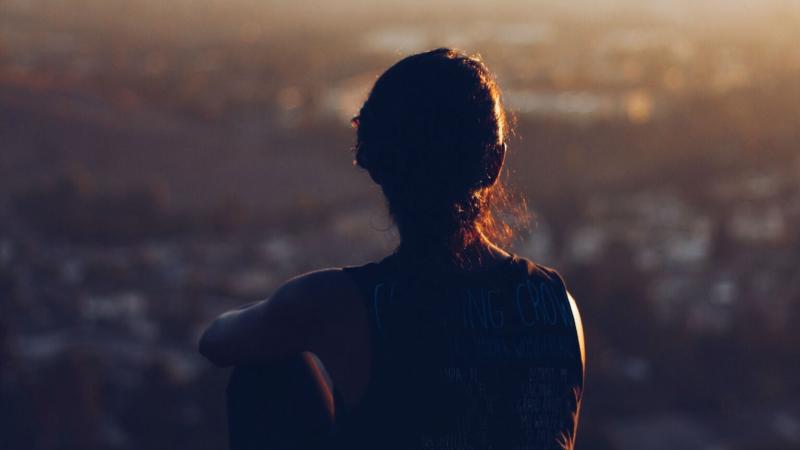 Thordis Elva and Tom Stranger met when they were teenagers. She was a vibrant young woman living in Iceland, he was an exchange student from Australia. The two fell in love. Then one night, after a party, he raped her.

Tom moved back to Australia. Thordis tried to maintain a normal life in Iceland. For nearly a decade, there was no contact between them. Until one night, when Thordis wrote him a letter detailing the emotional trauma of what he’d done. To her surprise, he responded, and they struck up a correspondence. They exchanged hundreds of emails over the course of several years, eventually putting the assault behind them. Why?