Meeting Your Literary Idol Too Early 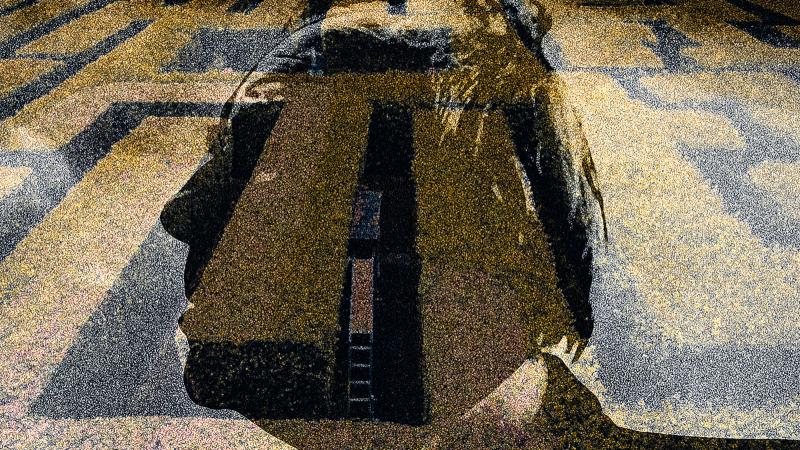 Argentine writer Jorge Luis Borges is a master of meta-fiction, whose strange and impossible and “fantastic” short stories gave him the reputation as the godfather of magic realism. He wrote about characters who “do not seek for the truth or even for verisimilitude but rather for the astounding.”

When Steve Paulson was a young man, Borges confounded him. That’s why when he was handed the assignment of interviewing Borges — but with less than 24 hours to prepare — the opportunity felt like more of a curse than a blessing.

Now, more than 30 years later, he has come to terms with the work of Borges and wishes his present-day self had the same opportunity — to ask Borges the questions Steve should have asked all those years ago.