The Magic of 'Rez Ball' 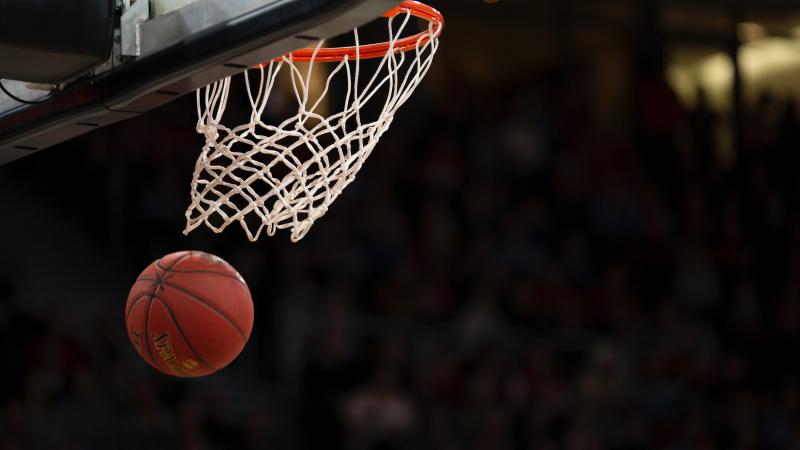 In some places, high school basketball is the biggest thing going. That’s especially true on Native American reservations in the Southwest, which have developed a fast-paced style of play called "rez ball." New York Times reporter Michael Powell spent a season covering the team from Chinle High School in the Navajo Nation in Arizona. And the story he tells in his book “Canyon Dreams” is about basketball —and much more.