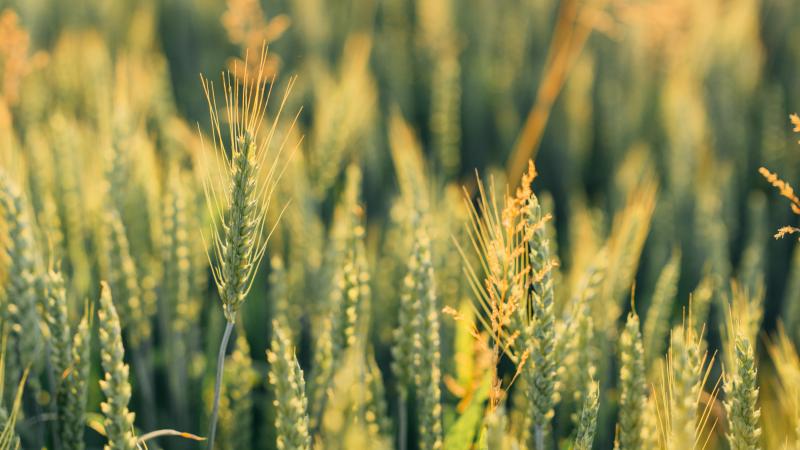 Nature is more than pristine meadows and eroded canyons. There's also a history of how people have shaped and sometimes fought over the land. Lauret Savoy uncovers this shadow history and the racism that's embedded in the American landscape.