Kurt and Bernard Vonnegut in the House of Magic 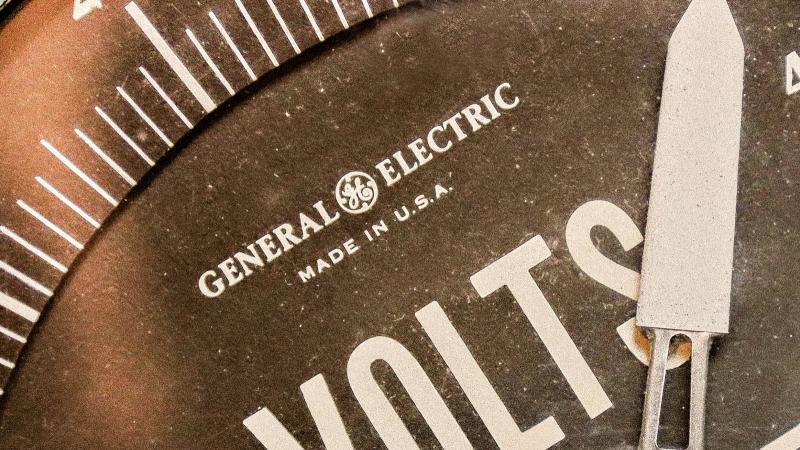 Kurt Vonnegut joined his brother, Bernard, at General Electric in the late 1940s. Bernard was a scientist working on cutting-edge weather-control technologies while Kurt worked in G.E.'s PR department. Ginger Strand explains how Kurt's time at G.E. influenced his fiction.

Back in 2006, Steve interviewed Kurt Vonnegut. You can hear that full interview below.