The Impossibility of Actually ‘Having It All’ 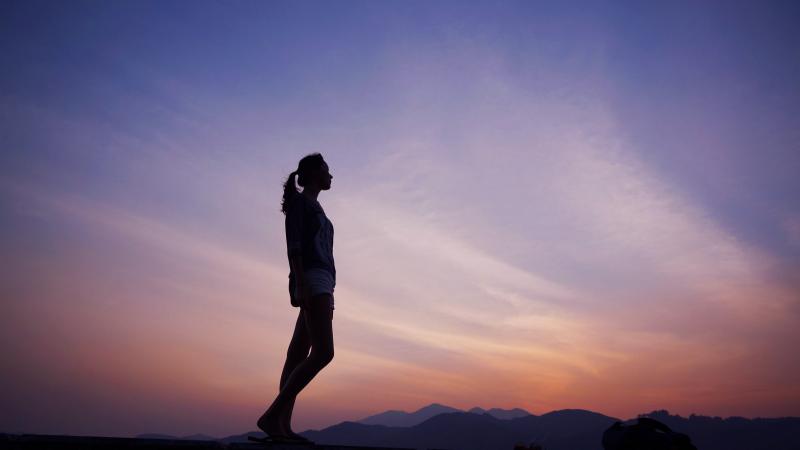 When she was younger, journalist Ariel Levy learned how to conquer her fear by leaping headfirst into the unknown, which shaped Ariel into a fearless and intrepid journalist, the kind of person who wouldn’t think twice about traveling halfway across the globe in pursuit of a good story.
But a few years ago, in her late 30s, Levy embarked on an entirely new pursuit: motherhood. While pregnant, she embarked on a trip to Mongolia for work that would end in tragic heartbreak. She spoke about the aftermath of that trip, and the emotional fallout of losing her son.