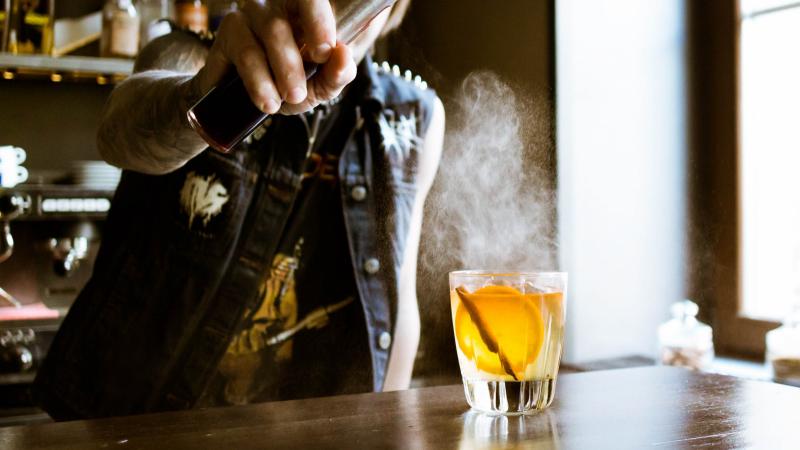 Journalist Elizabeth Kolbert — a staff writer for The New Yorker and the author of "The Sixth Extinction: An Unnatural History" — argues that human vices are just as important as human virtues in shaping evolution.

My name is Elizabeth Kolbert, and my Dangerous Idea is that it is impossible to separate out what we consider to be the very best qualities of humanity from what makes us a threat to a lot of other species on the planet today.

What makes us such a danger as a species is that we can change the world very quickly. We don't have to wait to evolve a new strategy for doing something — we invent things. We invent tools, we invent new ways of doing things, we can inhabit new ecosystems. We're not restricted by geography. We now actually inhabit just about every place on the planet, with the possible exception of Antarctica, and there even a fair number of people on Antarctica these days.

What allows us to do that are some of our best qualities. We're very smart. We're very cooperative. We're very handy. We're very communicative. And those qualities are what have enabled us to build large civilizations, and to do all the wonderful things that we value about human life: create great cities create great art, create medicine, create literature. They're also what have made us a threat to just about every other species on the planet.

Because if you are a creature that has to wait for evolution before you can adapt to new circumstances, then something comes along and changes the fundamental characteristics of life on this planet.

We're changing the atmosphere very rapidly and that has the effect of changing the climate. It has the effect of changing the chemistry of the oceans. We're changing the landscape or just physically changing the surface of the earth very rapidly. We're moving species around so we're effectively recombining all the continents into one giant continent. And all those things make life very very difficult for many, many other species. Anything that comes through this extinction event is going to be a species that, for whatever reason, could survive a lot of different changes that are happening at — in geological terms — a phenomenally rapid rate.

I think that often when we talk about environmental problems, we want to identify some bad trait of humans: that we're greedy, that we're not forward thinking. I don't want to say those things are not true: we are capable of being very greedy, we are capable of being not very forward thinking. But it's very difficult to separate out what's good about us what we like about humanity and what is dangerous about humanity.

Unfortunately it's not as simple as saying "if only humans were less greedy and more forward thinking." I think it's a much more central problem than that.