Human Cognition and the AI Revolution 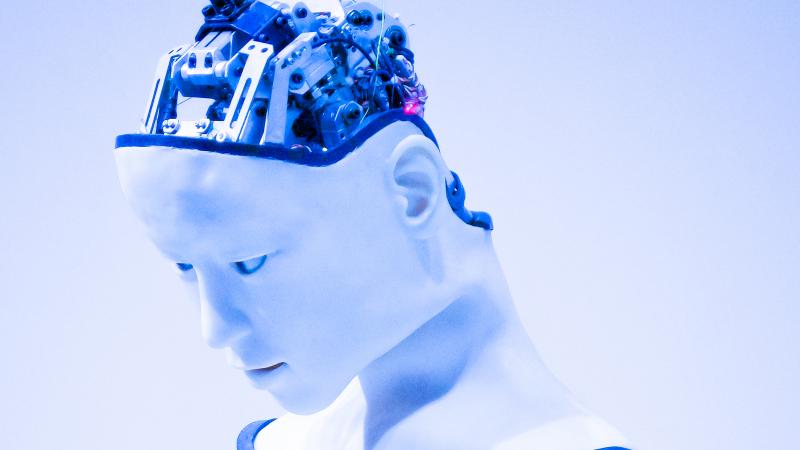 Machine intelligence has vast implications for virtually every aspect of modern life — from financial markets to surveillance to how we consume art and media. But one we don't consider as often are the ontological questions that A.I. will raise for us as a species. Can we ever fully grasp what artificial intelligence will look like without first understanding how human intelligence works?

In December 2018, Steve sat down with logician and mathematician Roger Antonsen and computer science pioneer Barbara J. Grosz to talk about how AI will challenge our own perception of intelligence in ways we might not expect. The talk was part of the New York Academy of Science's "Conversations on the Nature of Reality" series.

The 21st century has seen rapid advancements in the realm of artificial intelligence, or AI, which aims to generate a synthetic capacity to mimic and even surpass human knowledge. But beyond the creation of programs that detect statistical patterns in vast data sets, it remains to be seen whether AI can formalize the basic elements of human understanding into a system of rules that could then be applied in computer programs. Such “knowledge engineering” would constitute a significant breakthrough, enabling machines to share some of our cognitive abilities rather than merely imitating the results of our thinking. These advancements in AI may ultimately force us to confront more profound questions about what it means to be human.

Read more about the conversation over on the New York Academy of Sciences website, or watch the embedded video version of the talk below.