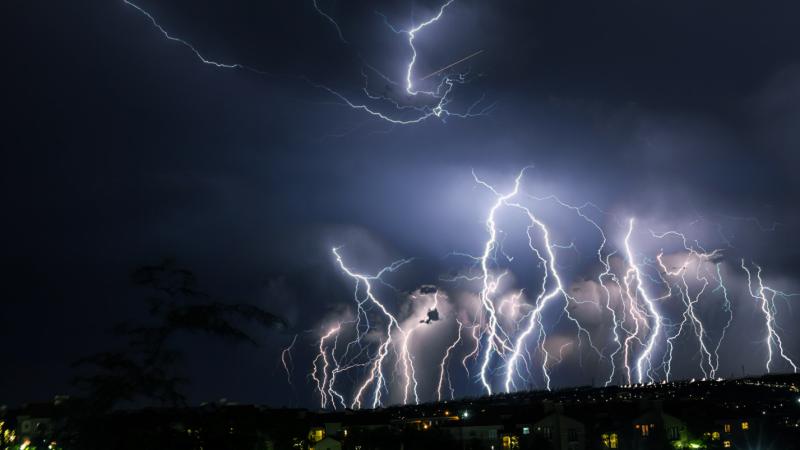 For tens of thousands of years, humans lived in small bands of hunter-gatherers, sharing some kind of animistic belief. They probably believed the landscape was alive and sacred. And then everything changed. In just a few thousand years, people gathered by the hundreds or thousands in big settlements. And that’s when the Big Gods arrived. All-knowing and all-powerful gods, who saw everything you did.

The mystery is — why?  Where did those Big Gods come from and why do they still dominate today’s major religions?  University of British Columbia psychologist Ara Norenzayan has a theory. He thinks omniscient gods created a system of shared beliefs so strangers could trust each other and form large, pro-social communities.