Hemingway's 47 Endings to 'A Farewell to Arms' 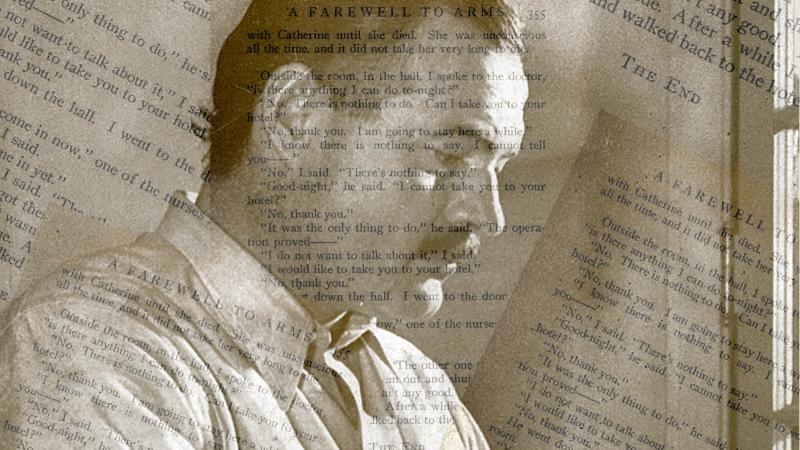 Ernest Hemingway’s classic "A Farewell To Arms" ends with the two main characters, Frederic and Catherine, in Switzerland. They survived the battlefields and hospitals of World War I. And then, just when you’re ready to turn the page and read “the end,” Catherine dies, their baby dies, and Frederic is left alone, walking back to their hotel, in the rain. It's heartwrenching, enough to send readers into a dizzied fury for decades after the ending was committed to the page.

Not only do readers struggle with that ending, so did Hemingway himself. He rewrote it dozens of times. After he died, his grandson Sean Hemingway collected those other endings and published them in a new edition to "A Farewell to Arms."