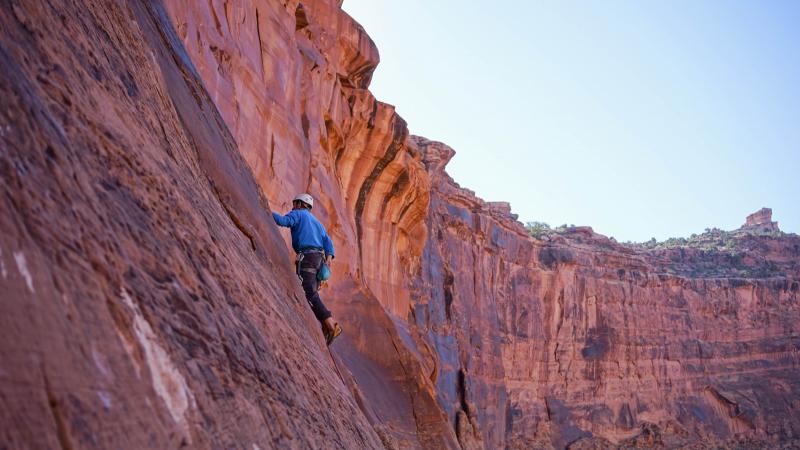 Rock climber Alex Honnold burst onto the scene a few years ago with some breathtaking solo climbs in Zion and Yosemite, and he’s gone on to push the limits of what was considered possible for a rock climber. Other top climbers marvel at Honnold’s ability to control his fear during these daring “free solos.” Now, he’s written a book about his most memorable climbs. It’s called “Alone on the Wall.” Steve Paulson recently caught up with Honnold to talk about living on the edge.